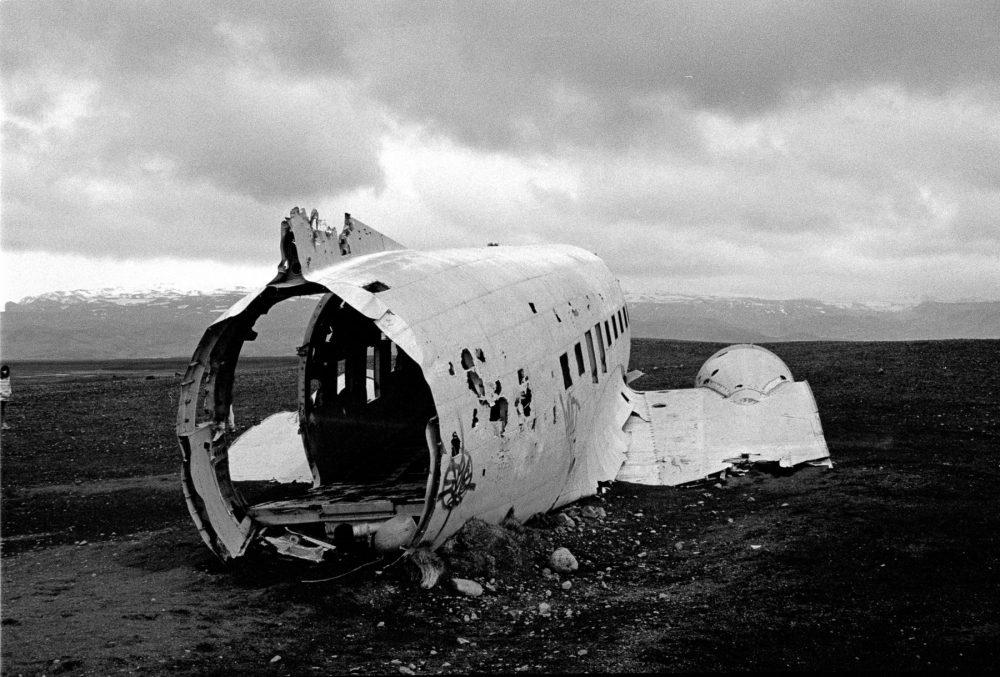 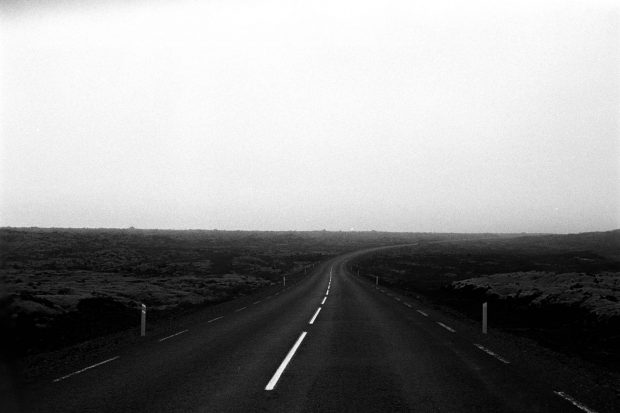 I recently took a trip to the hipster heaven called Iceland to take in the glorious scenery with three good friends. For this trip I took along a piece of gear I’d recently found in an old drawer: my father’s old 35mm Pentax film SLR. Now, I want to share a few good reasons why this old film SLR was the ideal camera for this trip. 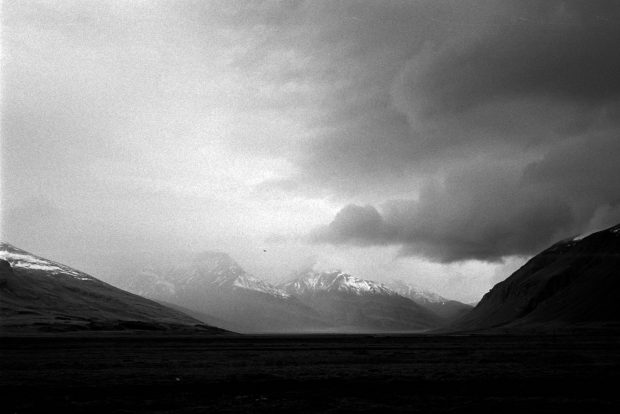 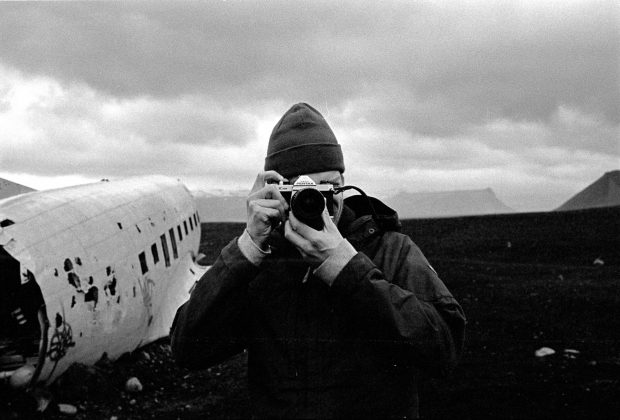 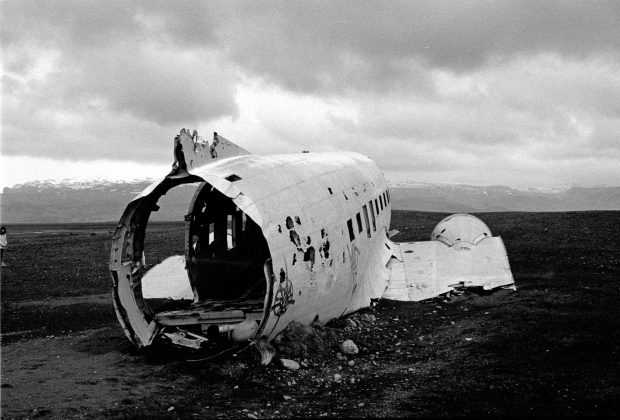 When were these photo taken? It could have been in the 1960s, or it could have been last month. Film is not susceptible to editing trends that place a photo at a specific point in time (like the digital cross-processing of the early 2000s or the Snapseed/Instagram filters of today). Instead, photos taken on film will look current as long as film continues to be around.

1) Shooting film makes you shoot for the story

Usually when I travel, I take hundreds of pictures a day with my DSLR. Why? Because I can (and it costs me nothing). This, however, is not the case with film–I ended up taking just 5-7 pictures a day. This was not just due to the price I was paying per photo compared with digital; instead, I made the conscious decision to only take photos that I knew would be film-worthy (moments and scenes worth remembering). As a result, I got a much more impressive series of shots than I did with my DSLR, and the 50-odd frames I took in Iceland resulted in many print-worthy pictures. 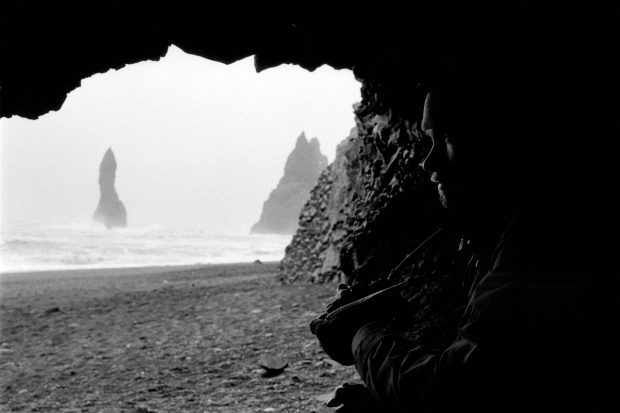 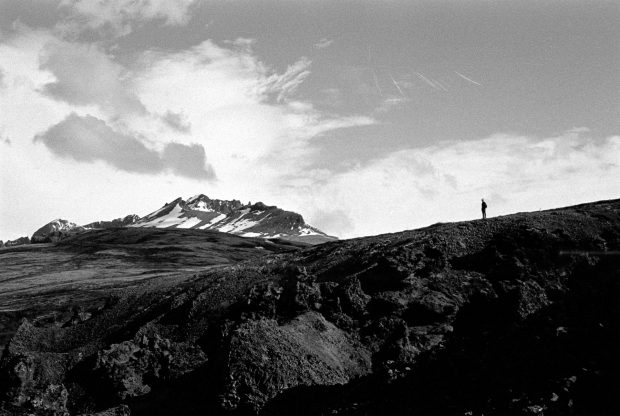 And yes, shooting film also makes you literally focus on the highlights while shooting, since you want to avoid blown-out photos at all costs. 😀

3) Film SLRs are relatively small and light (and tough!)

Compared with their digital counterparts, manual film SLRs tend to be relatively lightweight and reasonably sized. My normal travel kit, which includes a Nikon D750, 24-70mm F/2.8, 70-200mm F/2.8, 16mm F/2,8 Fisheye, and 58mm F/2) weighs as much as a small child. My Pentax P3N with a 40mm F/2.8 pancake lens weighs 620 grams. This is significantly less than just the body of a Nikon D750 body only (755 grams), not to mention a Canon 5D mk III (855 grams). This, coupled with the SLR’s small size, makes the camera an easy fit into most camera bags and does not add excessive weight to your carry-on luggage.

In addition, the 35mm SLRs around today have withstood the test of time, and the simple mechanisms hidden within can be expected to function for many years to come.

Any way you look at it, the per-shot cost of film is going to be more than digital. But when you factor in that you will probably be shooting much fewer photos than with digital and the upfront cost of film equipment is much less, the cost can be quite reasonable. Here is a sample of the normal film+development+scanning rates in Finland:

Here is what my Pentax kit cost:

That’s about as much as a point-and-shoot digital camera. Also, if kept in good condition, film equipment will hold its value much better than digital gear, so the true cost of ownership for film gear often ends up being close to zero (if you end up selling it at some point).

I think this a worthwhile investment to explore new photographic experiences.

Note: If you’re planning on shooting a larger amount of film in the near future, you can do what I did: partner up with a friend and buy a B&W film developing kit (around 80€) and a negative scanner (around 120€), which will bring the per-image cost nearer the cost of film.

Let’s take a trip back to a time when cameras had exactly one mode: M. These were the days when everyone worth their substance had their exposure charts memorized and when filters were things you screwed onto the ends of lenses, not Photoshop plugins.

Sure, some film photographers have a tendency to unfairly rip on the DSLR generation, but I have to admit that shooting film has (slightly) helped me understand their arguments. Being forced to slow down and think about what and how I’m shooting has affected my photographic life in a good way. As a result, I spend more time composing frames, my knowledge of exposures is better than ever, and I tend to “spray and pray” less while “waiting and clicking” more. I’ve found that this new (old) type of photograph is a tedious process that I–surprisingly–really enjoy. 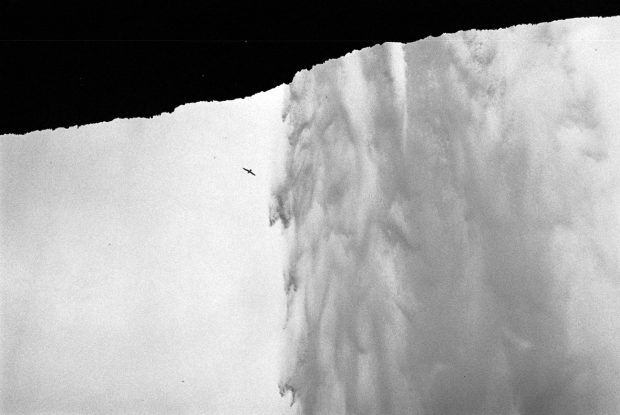 When traveling, I have different photographic goals compared with other situations. Travel photography is not about getting the technically perfect shot–it’s about capturing the memories and feelings of the trip in a way that is pleasantly removed from the normal working-photographer workflow. Shooting film allows me to do just that in a very manual, real way.

If you find yourself in a similar situation (faced with an upcoming trip, or simply in need of some kind of photographic refreshment)–I would recommend picking up an old film SLR before your next trip. It just might provide you with the refreshing change you are looking for. 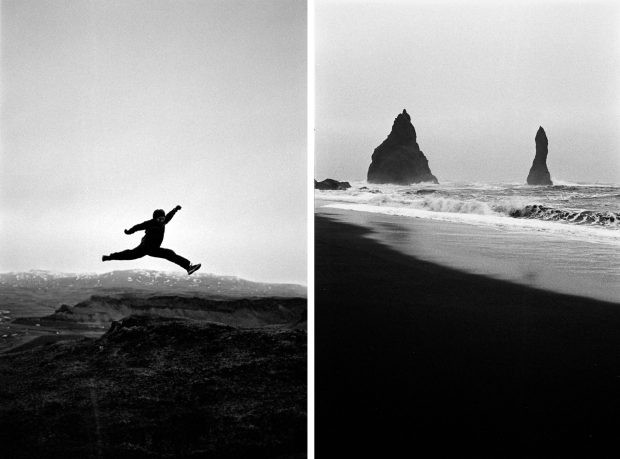