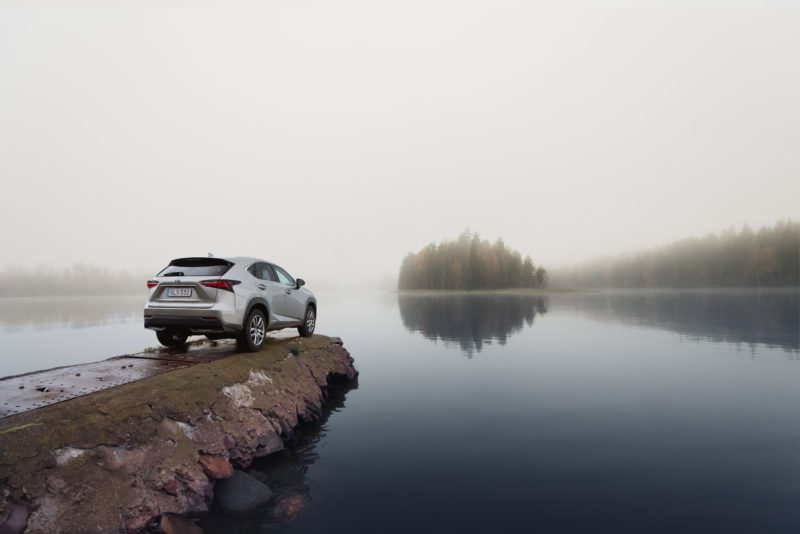 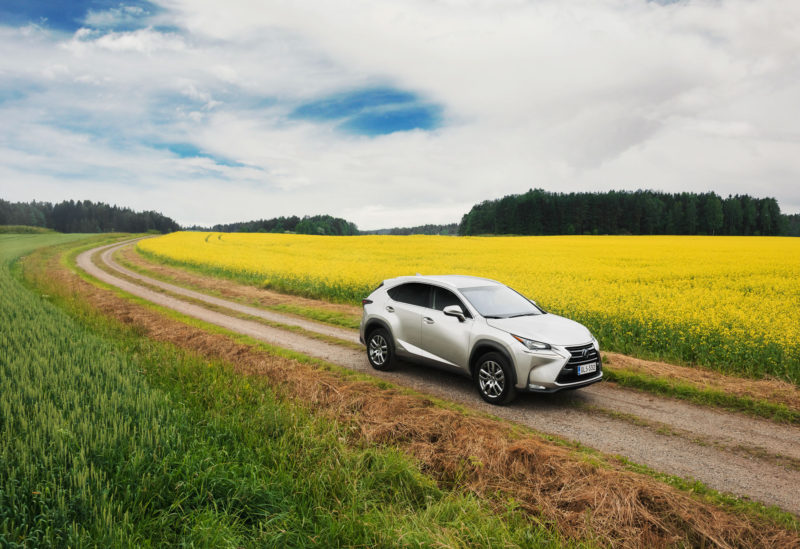 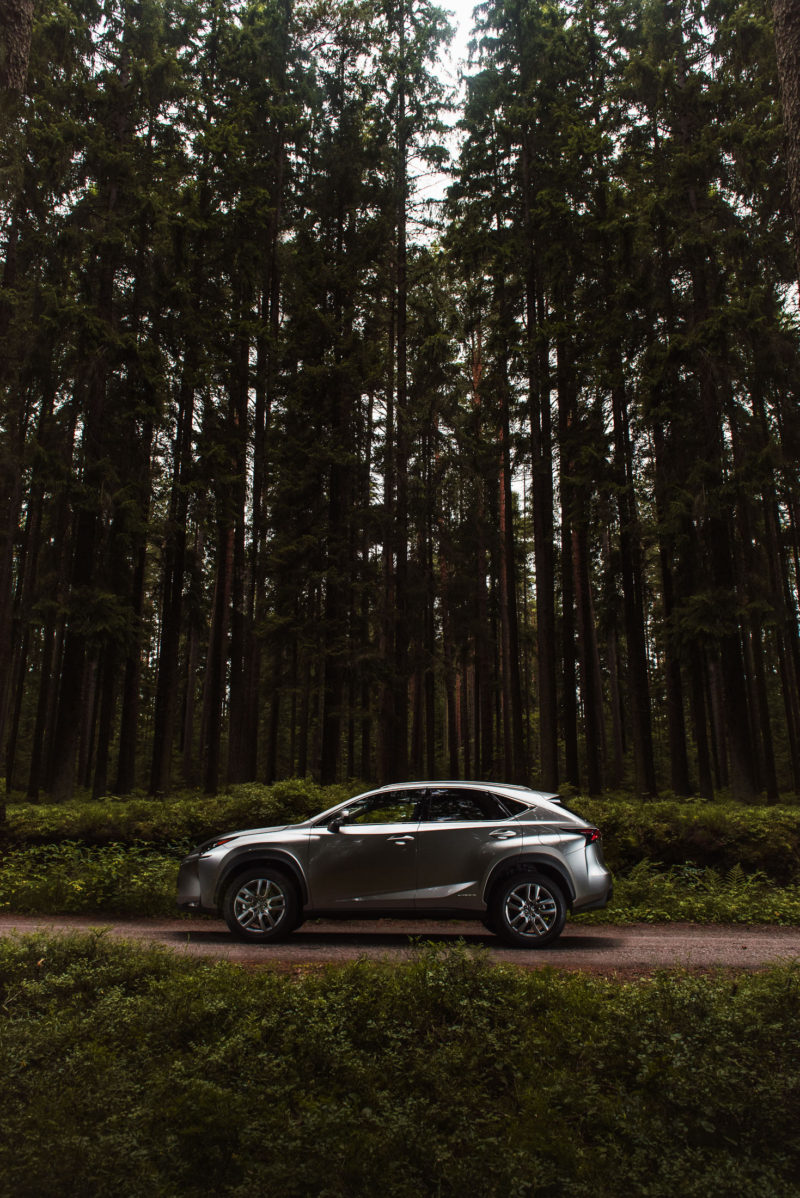 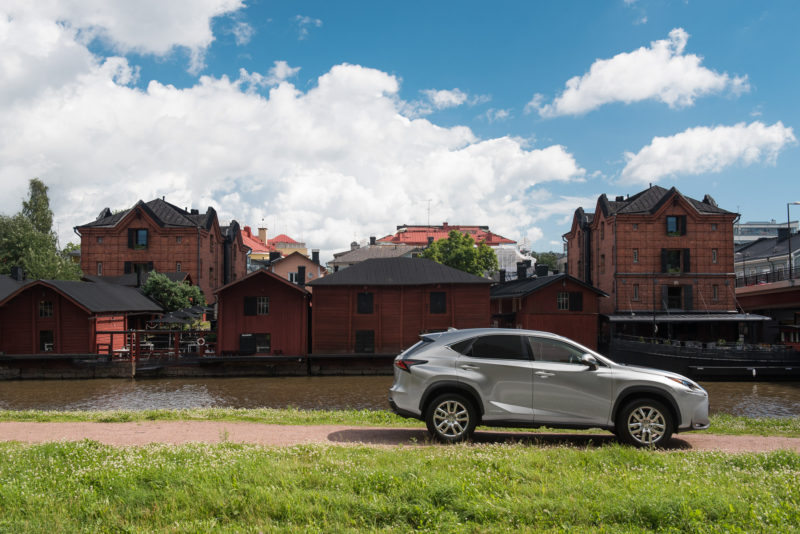 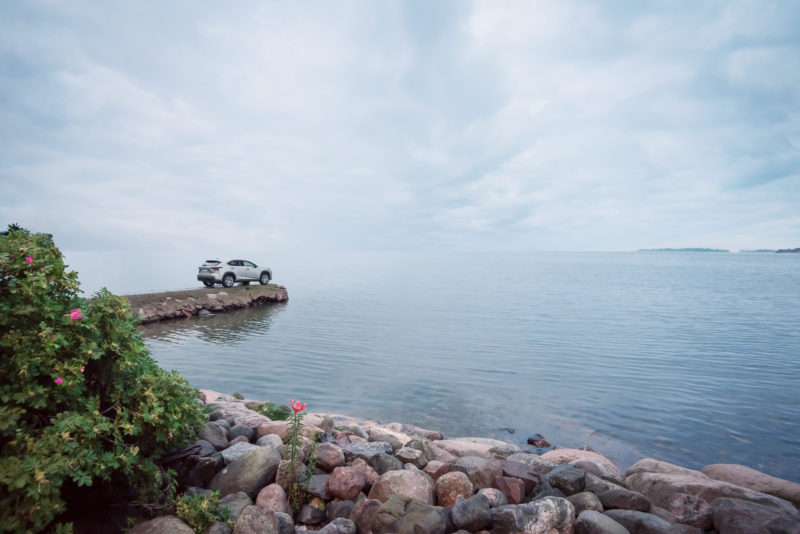 I recently shot a series of automotive pictures for Lexus Finland as part of their #LexusYoungCreatives campaign.

The idea behind the shoot was to showcase the new Lexus NX in a variety of beautiful Finnish landscapes. My goal was to give the images a sense of adventure and a distinct Finnish feel. After doing the requisite location scouting prior to the shoot, I picked up the keys to the Lexus NX and had 24 hours to make it happen. We shot car photos in three locations: a stone dock in Helsinki, a field and forest outside of the city, and around old town Porvoo. These were the final six images delivered to the client.